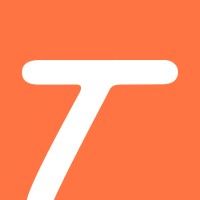 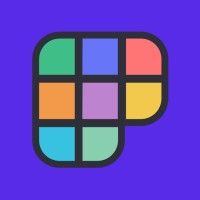 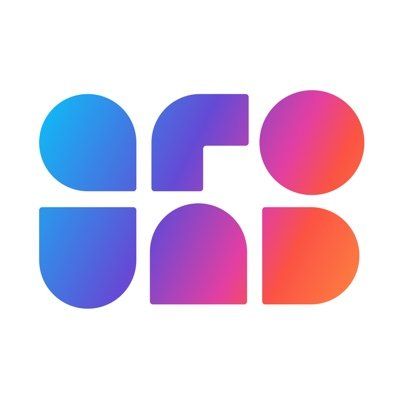 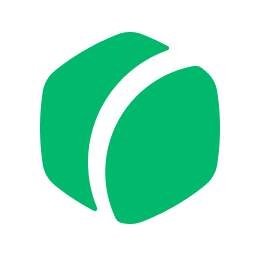 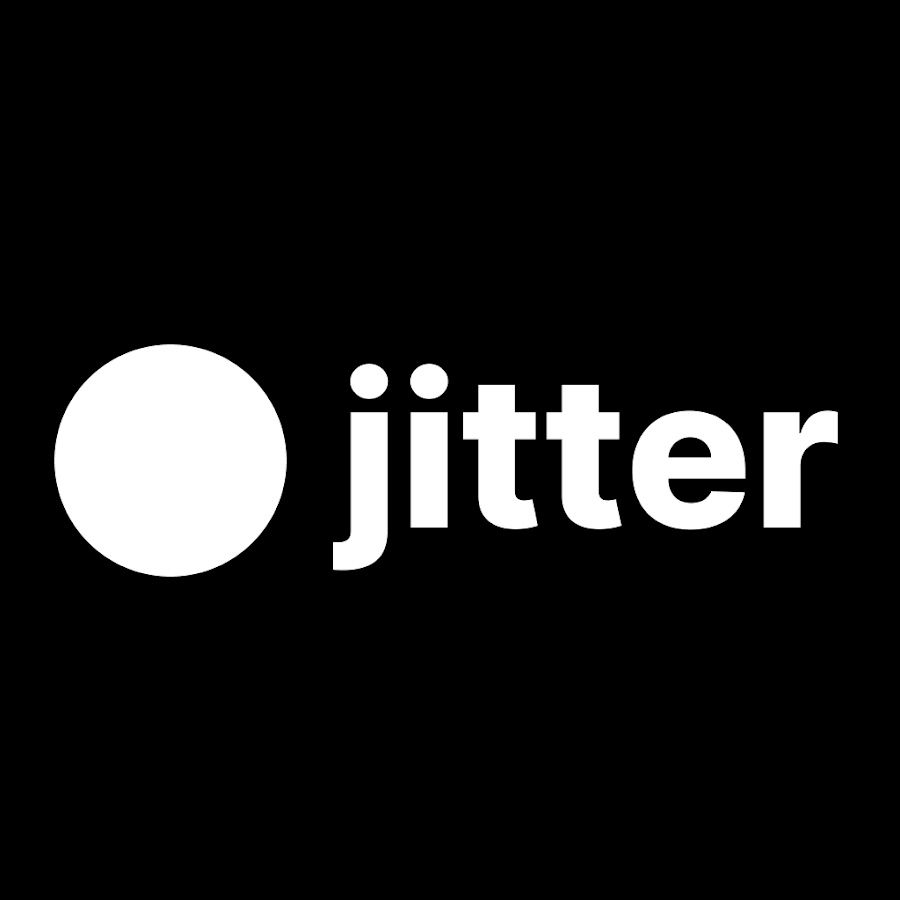 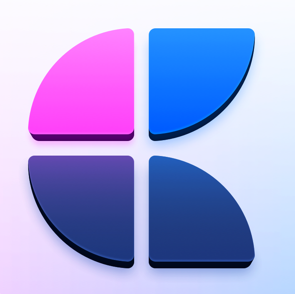 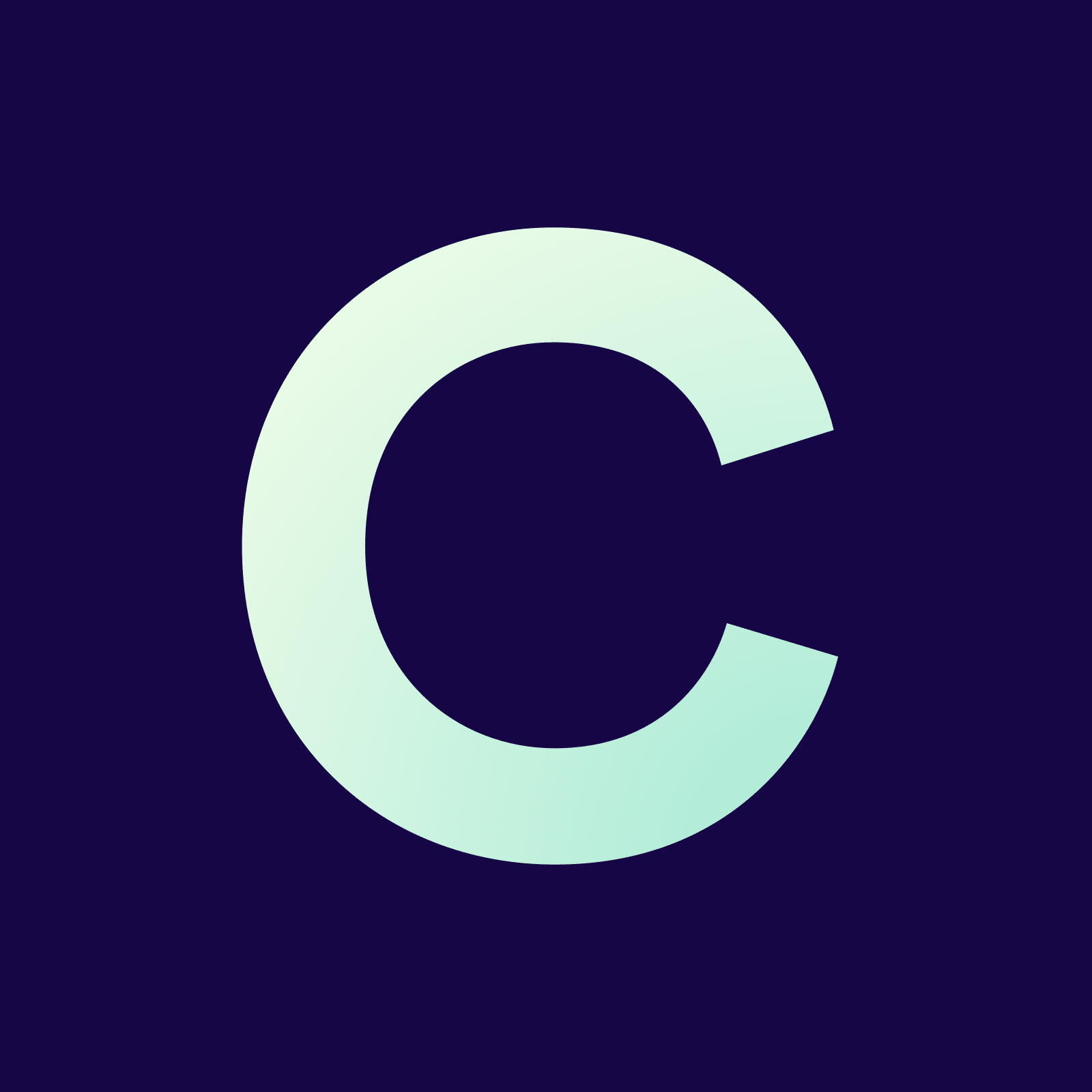 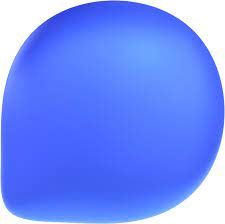 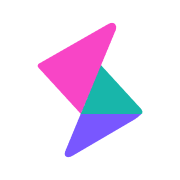 Recently I talked about Grain and how covid-19 accelerated our lives digitalization.

This is also the context in which Around started.

Around is a video call platform which aims at making your meeting extraordinary. It’s built for hybrid-remote teams to create, collaborate but also celebrate together.

The product is full of details and pieces of technology to make you reconsider video calls. Around is designed to be inclusive, so remote team members feel like part of the group.

We’ll see how in a second.

“Video calls need to reflect a new era of working. That’s why we took video and made it less. Less traditional, less formal, less bulky, even less realistic. Less about blowing up people’s faces on a 70-inch HDTV, more about focusing and doing. Around is there for a quick session to supercharge all future-of-work applications. It’s just enough to be present but makes space for what’s important: the task at hand.” - the Around team -

Around is a webapp and a native app that lets you do video calls in a very particular way. Their goal is to make sure you’re seen and heard clearly.

You think this problem is solved? It’s not. What about when someone

sounds “far from the mic.”

steals the spotlight (usually me)

These problems aren’t solved, and Around solves some of them in a really nice way. 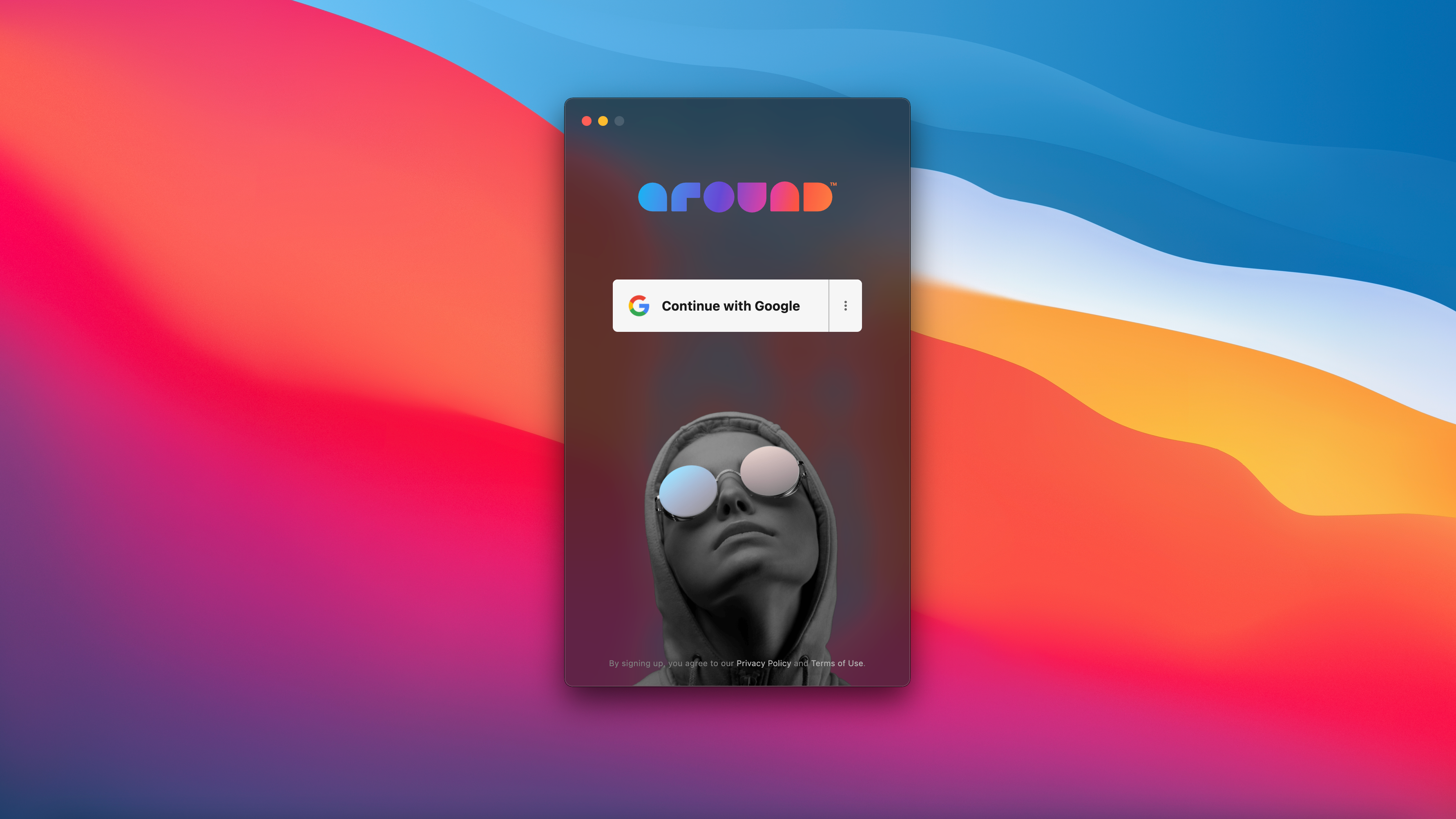 The core of the product is the meeting.

You can start a room - or re-use an existing one - then invite your colleagues, and they’ll join the campfire.

On the campfire everyone has the same avatar sizes. One person does not get bigger when (s)he speaks, like on Hangout. This allows everyone to be visible the same way during the call. The campfire is smart in a way that it will adapt to the number of people in the chat. For instance if you’re two (1-1). That’s smart given that Around’s goal is to help remote teams feel more connected.

If you’d like to focus on some content, the app lets you do that with a floating mode where your avatars float a-la-Loom. The floating mode frees up your screen so you can easily get work done with others.

Some meeting types, like 1:1s, can enjoy reviewing past notes.

In Around notes are collaborative. This means everyone is able to see what was written in the note before.

The nice touch Around puts is sending the notes by email to everyone after the meeting. 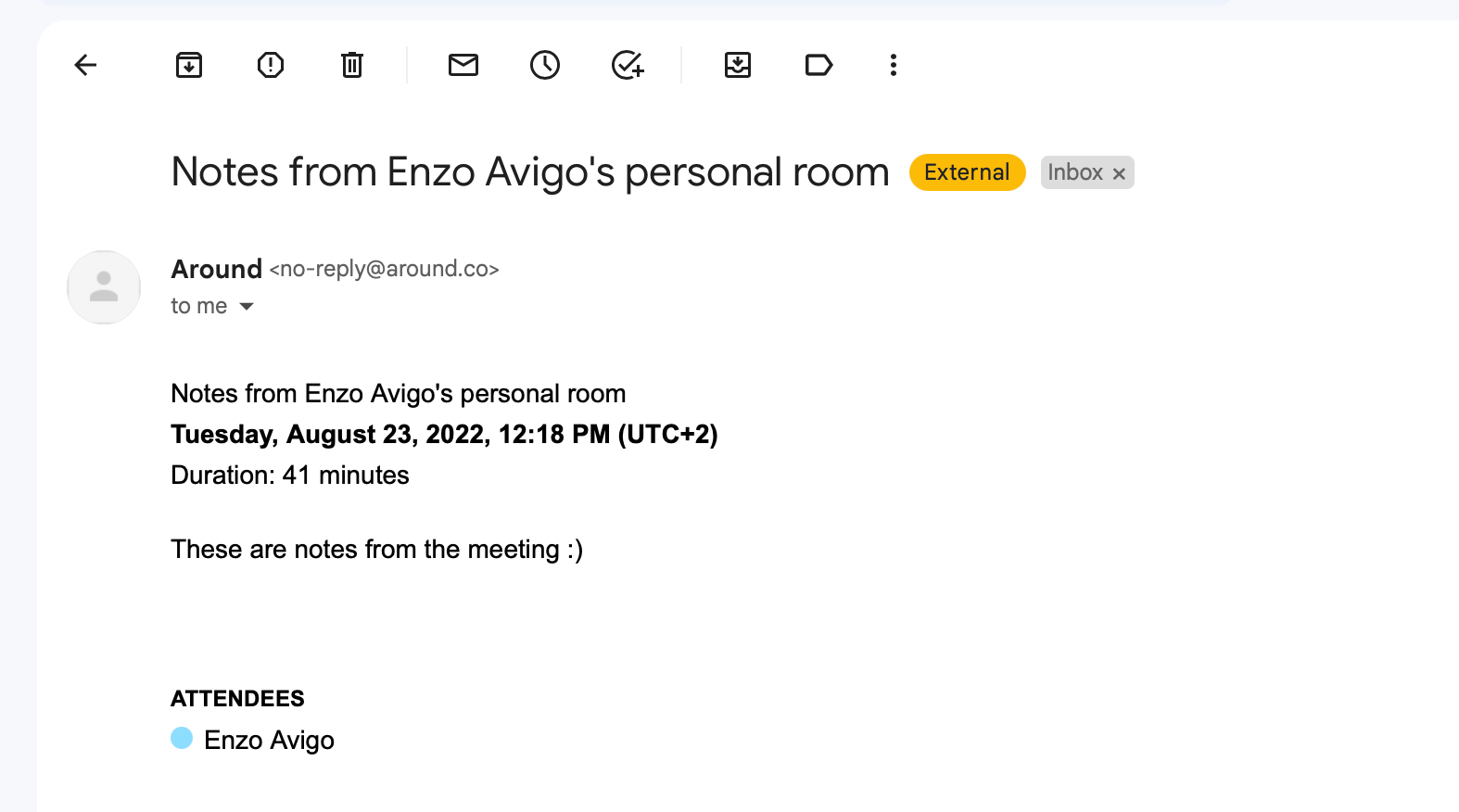 A nice addition are filters and reactions.

To make meetings feel more personal Around the possibility to add color filters on your face. The filters are gradients that give a fun effect meant to ease the conversation.

Reactions let you react with avatars, or gif. These reactions take all you avatar space which helps to express stronger emotions.

You may also interact with your team using Icebreakers. Icebreakers are short audio reactions that can be heard by everyone in the meeting. Like clapping, cheering, wow, etc. They’re more intrusive than the other features, but pretty fun to use too.

This is the feature you would expect from any video call app, but yet, Around is the only app I know who has it. If you want to share a file with your team you can drag & drop it in the app, it loads and opens it by default.

The term may remind you of Trello, but Around power ups are very different from Trello’s ones.

Power up is Around’s way to amplify the value you get from meetings. They are 3 types of power up:

This includes working widget such as timer:

You can also add some vibes to a meeting. A vibe means an animated background and some music that matches it.

Around also lets you play games with your colleagues, including

Codenames: two teams of spy networks race to be the first to correctly guess all of their field agent’s code names

Curve Fever: players try to survive the longest by avoiding the curves left behind by the other player's ships

This allows people in the same room with different devices to connect to the same meeting with all mics. And no echo!

There's no need to keep yourself muted or any expensive A/V equipment required. It may not be magic, but it certainly feels like it.

You can choose your skin tones from the settings which is a nice inclusive feature addition.

Around is a freemium product.