Crew is building the most delightful recruiting CRM, for modern teams. Startups use Crew to pro-actively outreach, nurture and close best candidates.

We initially met 18 months ago at the eFounders office and they've been using June for the past year and a half.

Crew is building the applicant tracking system that helps you put together an all-star team.

Crew is a paid product with a two-week free trial. So after signing up, people need to get enough value to start paying.

This means that it's important for them to:

In short, Crew needs to make sure that in 14 days people get most of the value from the product.

To understand what are the things that people need to do to activate, Crew looked into their most successful users on a one-on-one basis.

With June they were able to extract insights like their most retained users in just a few clicks:

The biggest realization was that their users aren’t just looking for an applicant tracking system. Crew is built to help them manage inbound applications, but also for outbound recruiting efforts.

They learned that the teams that got the most value were the ones that did both outbound and inbound.

Once they understood that users need to activate on both the inbound and outbound workflows, defining the activation journey was straightforward.

Using the June milestones they defined the following journey:

The first step is when users sign up for the product, this is the total pool of people that can activate, retain and eventually convert!

After signing up the best thing you can do to be successful with Crew is to add the first talent. This can be done either by installing their Chrome extension, and then adding talents from the likes of Linkedin with 1 click, or manually. This is an important step for people to start tracking their outbound recruiting efforts.

Most startups especially when hiring for competitive roles like engineers don't have many inbound applicants, so this step is crucial.

The third step is creating a job post. This step is both important for users to start receiving inbound applications and as a growth channel for Crew. Every time a company starts using Crew to recruit, they become ambassadors of the product to other companies, candidates, and investors.

The last step is receiving a reminder to contact an applicant. This means a recruiting process has been set in motion using Crew. From the moment users start getting used to using Crew to find, vet, and hire talent there's generally no going back to legacy tools.

The ability to track at a high-level their users' journey helps Crew grow revenue and build a better product. By understanding and measuring their activation funnel they can do proactive support to understand what product gaps they need to fill and help trials become more successful. 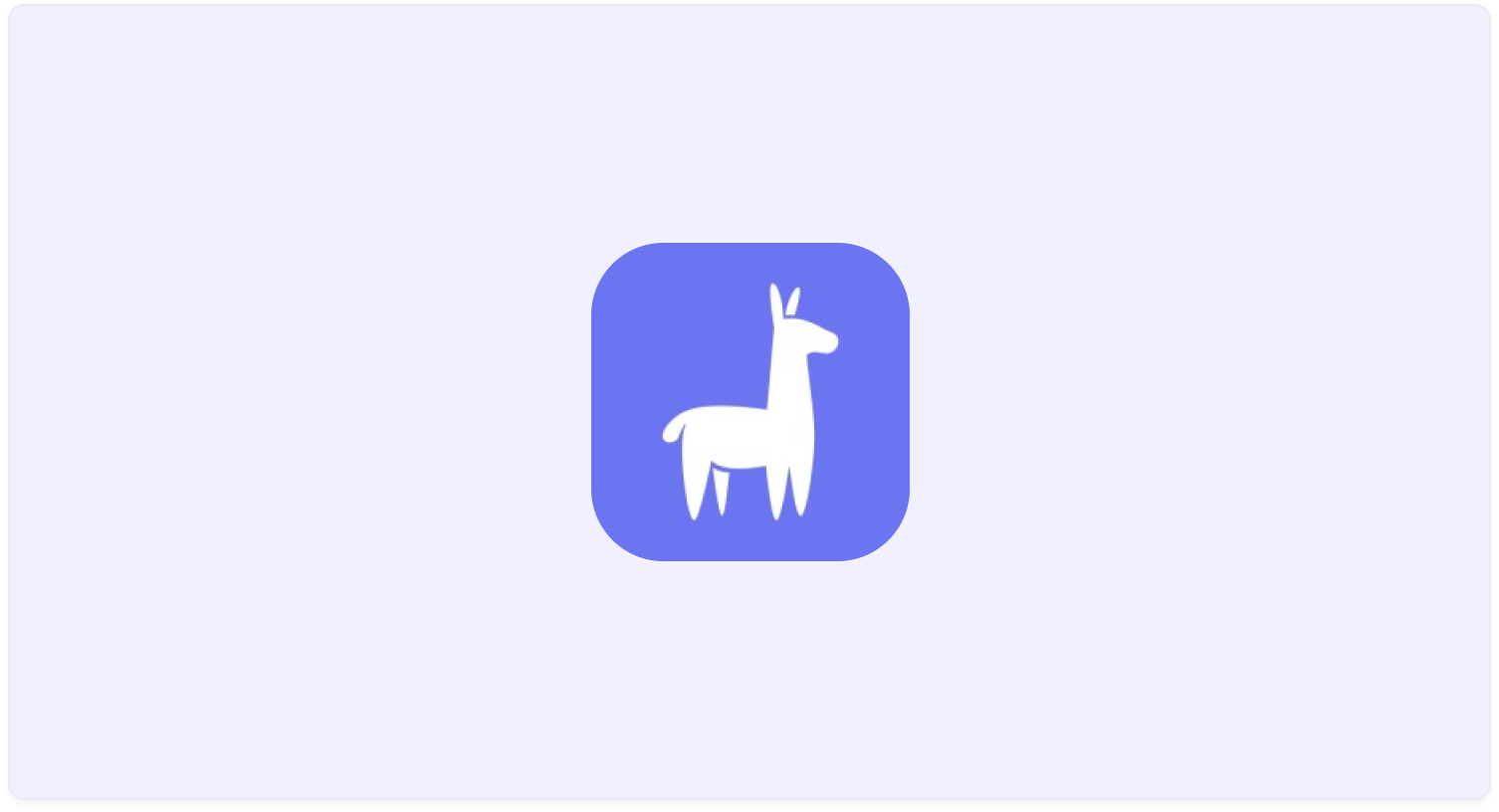 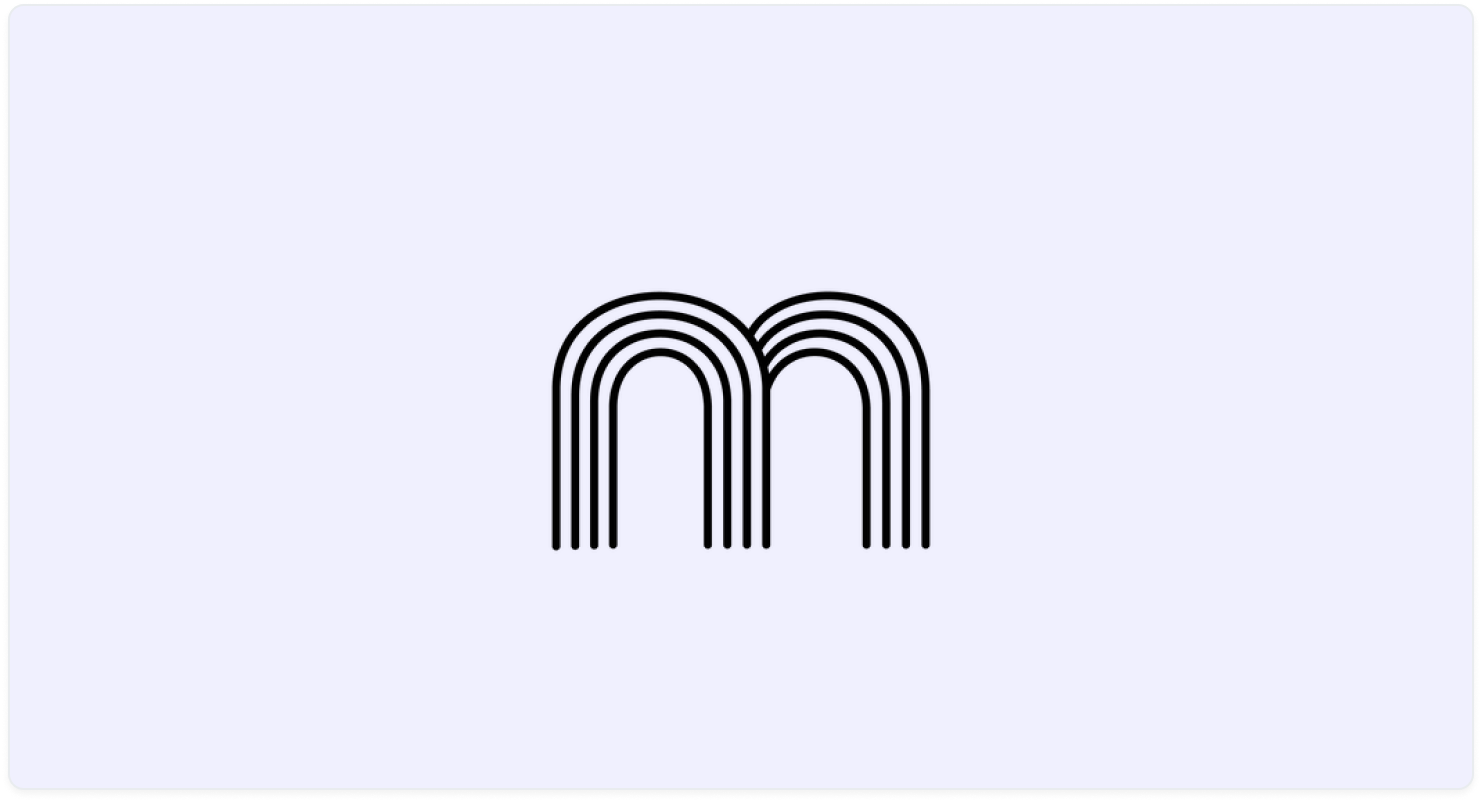 Set up June in
2 minutes

Get instant product analytics reports in minutes not hours.
Just connect Segment, Rudderstack, our SDK, or one of our other integrations.